Home / Blog / History and Evolution of the Hoodie

If you’re alive right now, which you probably are considering you’re reading this, chances are you have a hoodie. Too big an assumption? Yes. Are we mistaken? Um, no. 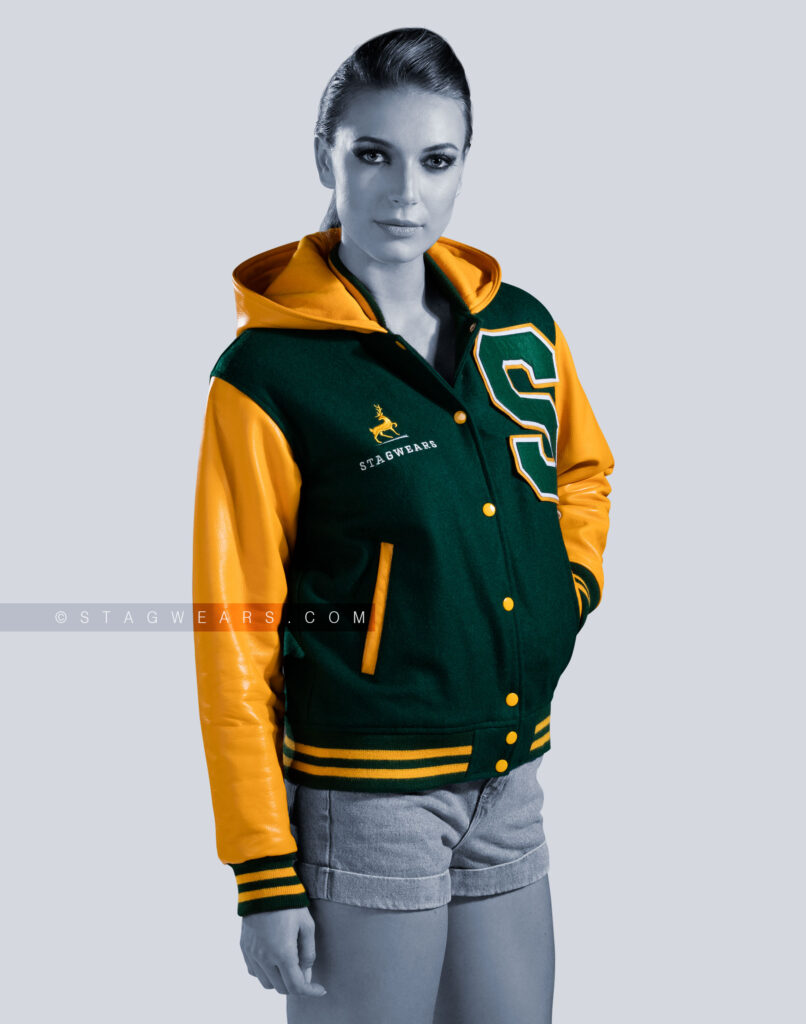 While the hoodie is undoubtedly the comfiest thing that has ever happened to mankind, it is so much more than just a classic wardrobe staple. It is perhaps western fashion’s only true revolutionary garment. One that tells stories of a bygone era – tales of socio-economic injustice, cultural movements, racial inequality, privacy, and, ultimately, style.
Welcome to Hoodie History 101. The only history class you’ll ever need. Let’s get started.

12th Century: The Beginning of Something Incredible

The origin of hoodies, or at least the very specific style and form of this garment, can be traced back to the 12th century soon after the Norman Conquest of England. Yes, your favorite wardrobe staple goes WAY back. Around that time, medieval monks draped themselves in what was known as cowls – robes or tunics with attached hoods – while the common attire of outdoor workers was a hooded cape known as the ‘chaperone’. Say holy devotion – but make it fashion. 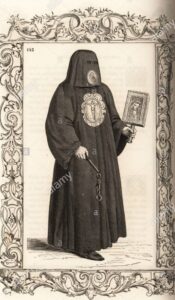 The 1930s: Birth of the Modern Hoodie

Over the next few centuries, the hoodies evolved in form, style, and perhaps even in their representation. Fast forward to the 1930s and we arrive at the incredible invention of the modern-day hoodie.

The hoodie as we know it today was first designed and manufactured by the Knickerbocker Knitting Company. Initially, the hoodie had one very straight objective: ensuring the athletes in upstate New York stayed warm- a goal that was subsequently appropriated by the laboring class. However, soon after, the hoodie began to claim the streets, not only because of its effortlessly cool silhouette but also because the garment’s hood offered the ideal cloak for those seeking anonymity.

The 1970s: Street Style and Hoodie – A Match Made in Hip-Hop

Then came the 1970s – a golden period marked by the magnificent rise of the hoodie. It was in the 70s that the Bronx was first stormed by Hip-Hop. A truly complex culture that inspired graffiti, break-dance, and a multitude of other art forms including music. Of course, the hoodie soon experienced the revolutionary influence of hip-hop, gaining a counterculture reputation as swarms of youngsters ranging from New York’s graffiti artists to Californian skaters sported hoodies as they left their marks on streets across the US.

Like any other fashion trend, the hoodie particularly rose to fame when seen donned by powerful Hollywood leads, in this case, Sylvester Stallone in the 1976’s hit: ‘Rocky’. The grey hoodie sported by Rocky Balboa became widely interpreted as a reflection of his solid knocks, commitment to his work and it reinstated the hoodie’s bond to its very roots – the laboring class. 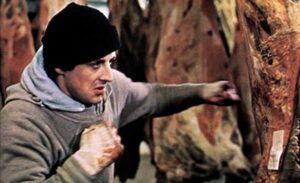 The 1980s & 1990s: A Phenomenal Entrance into Mainstream Fashion The mainstream urban fashion of the 80s and 90s experienced an overwhelming influence of both skater and hip-hop culture alike. The hoodies? They came along for the ride. While the hoodie’s basic cut and form remained largely unchanged, it demonstrated itself as an incredibly versatile canvas. Fashion houses across the globe began putting their unique spin on the garment. From fancy-fabric hoodies to patterned ones – you could see it all.
The 2000s: A Symbol – At the Frontlines of a Historic Movement

In the past, the hoodie was associated with negative connotations, the majority of them springing from the anonymity its silhouette provides. However, in 2012, when 17-year-old Trayvon Martin was brutally shot because his killer found the hooded guy ‘suspicious’ – the hoodie found itself at the frontlines of mass protests – standing strong as a symbol of racial inequality.

Over the years, the hoodie has been both a symbol of power and powerlessness. Today, however, the hoodie is so much more than these stereotypes we have so often associated it with. We have seen it being donned by the likes of Mark Zuckerberg and Beyonce. We have seen it being affectionately passed from boyfriends to their girlfriends and we have seen it helping young individuals mask their social anxiety. All of this goes on to prove one single thing: The hoodie can be whatever you want it to be. If there is anything you should know, it’s that the hoodie is here to stay but it sure won’t be staying silently. 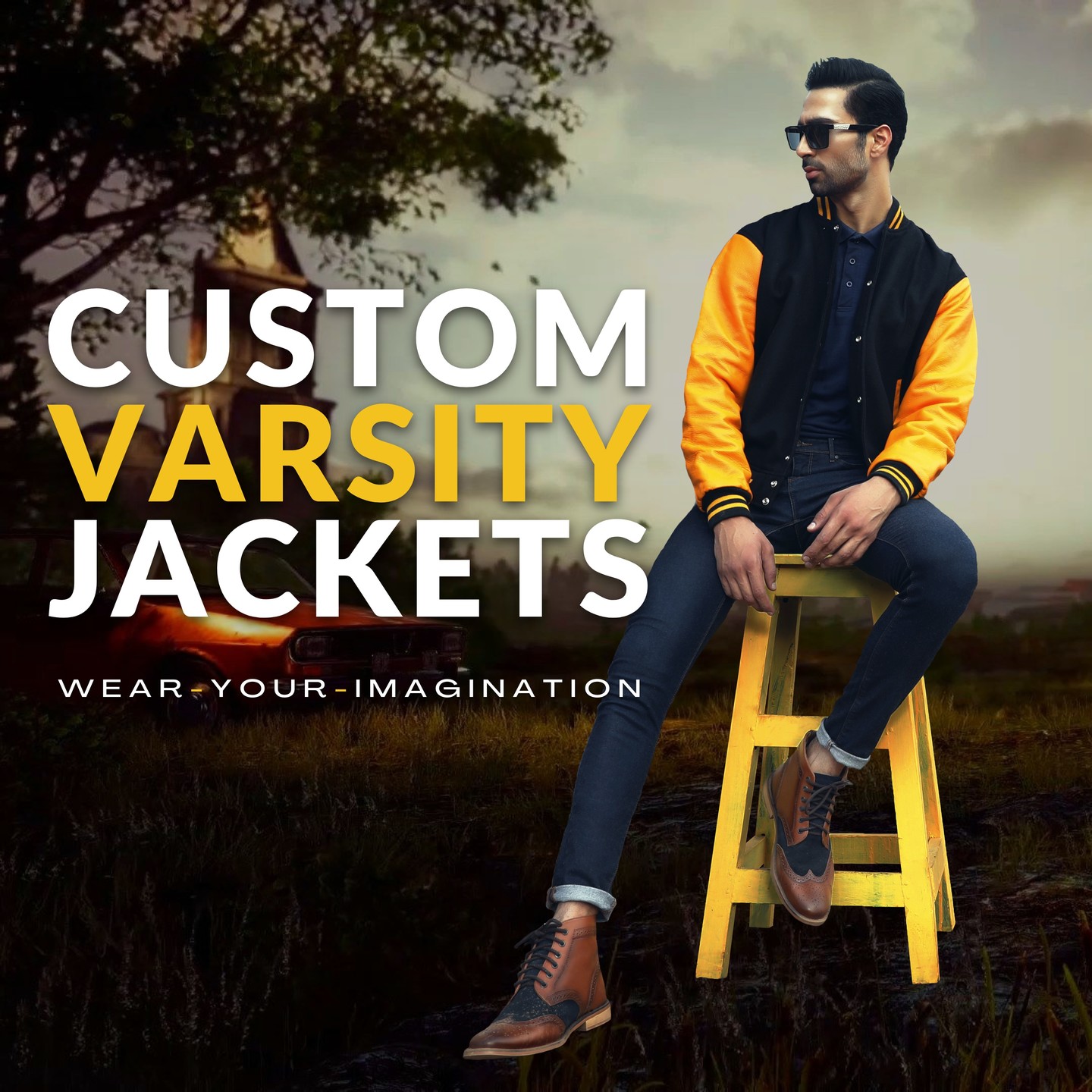 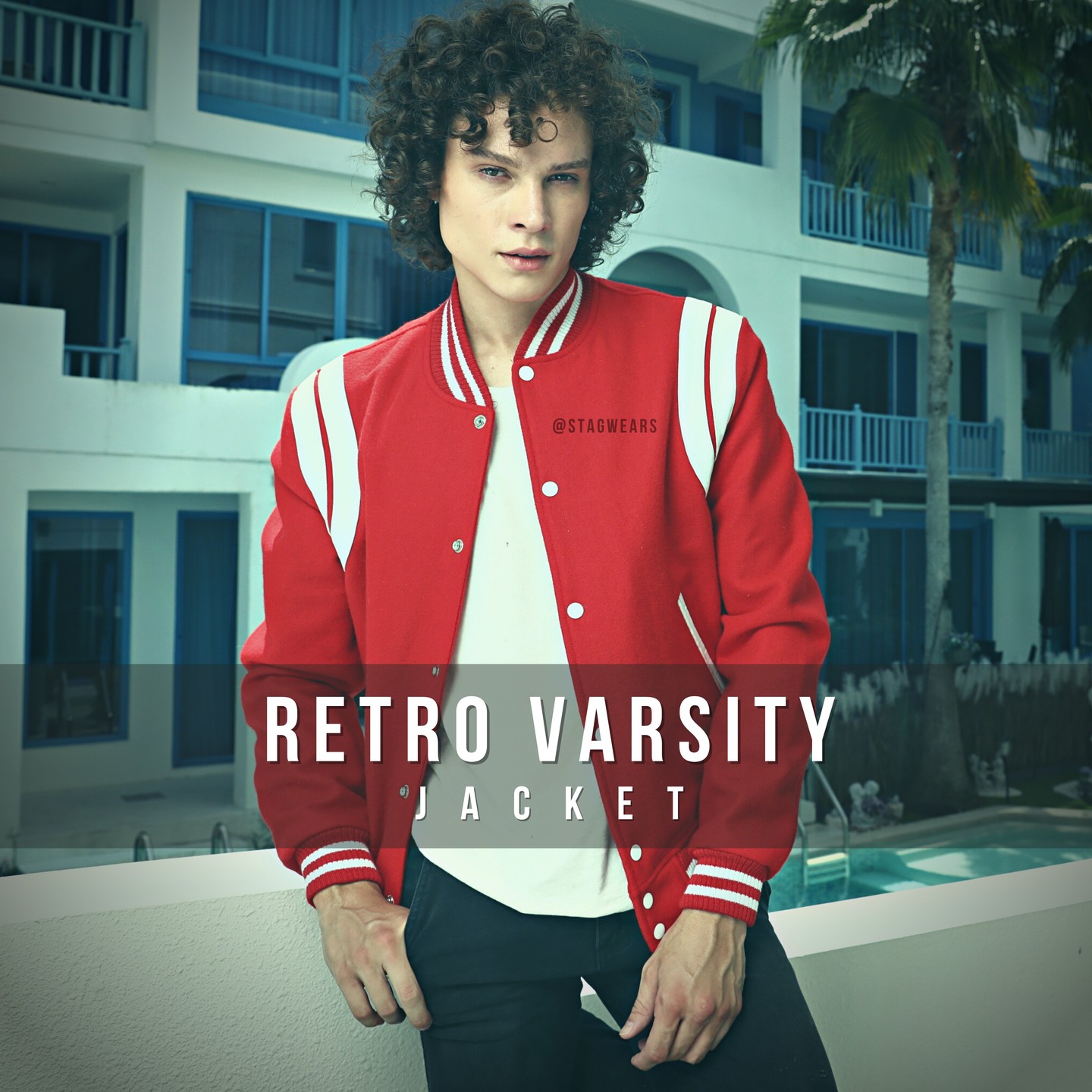 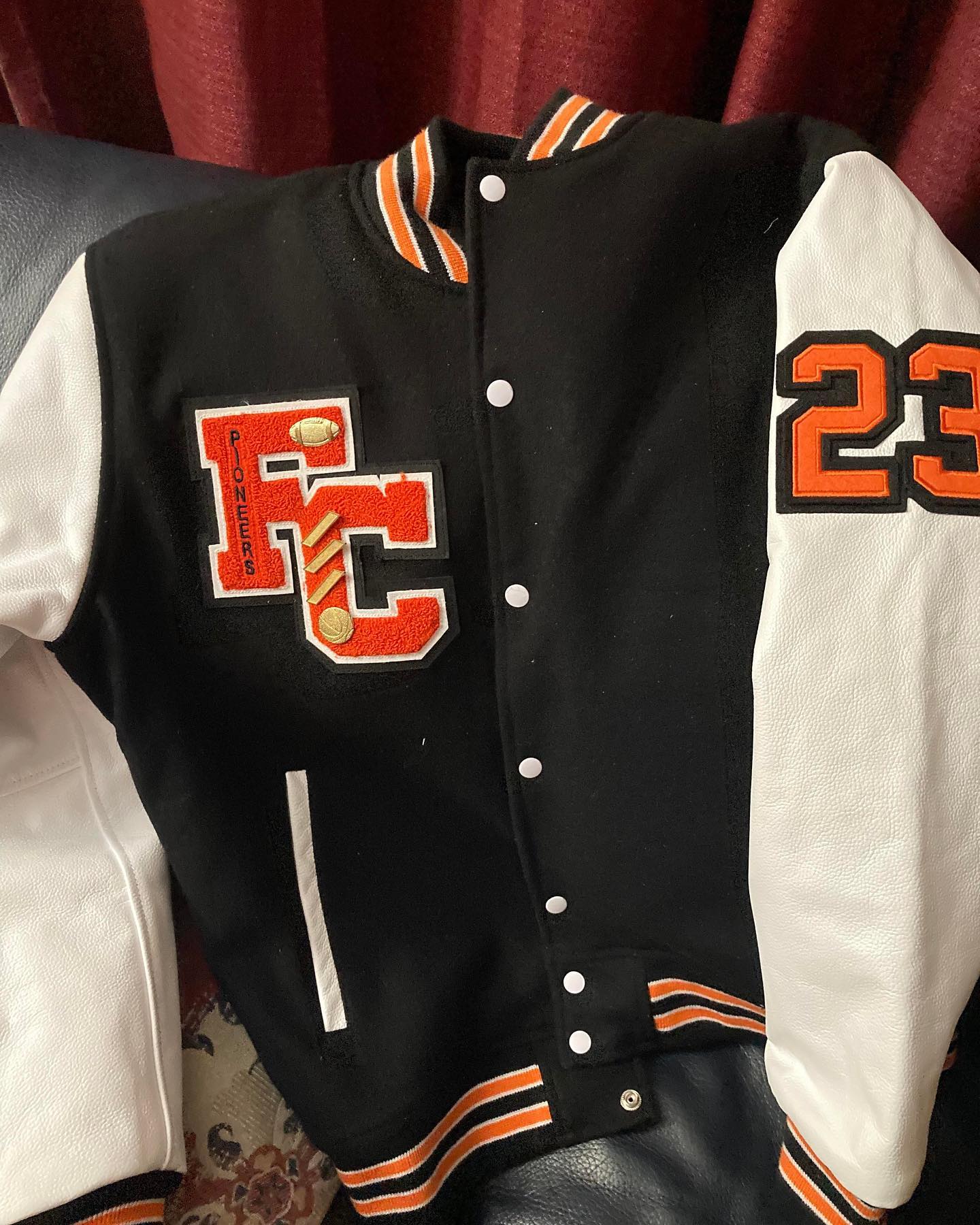 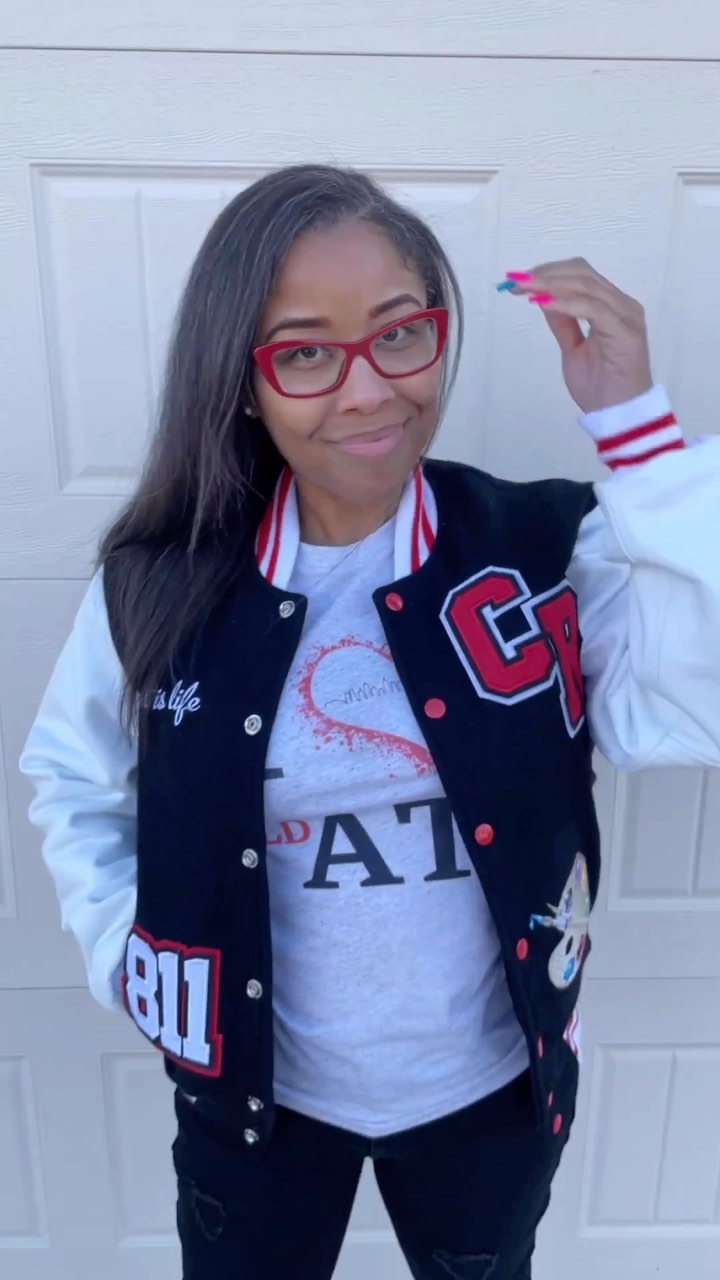 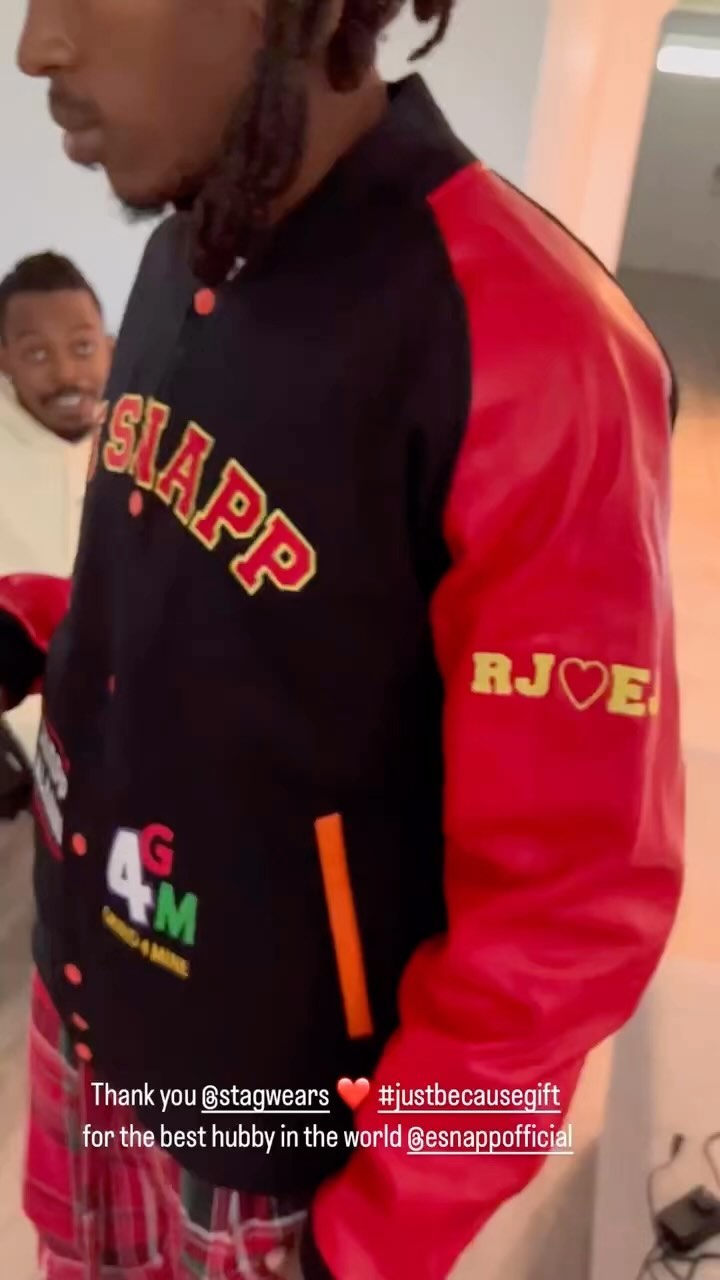 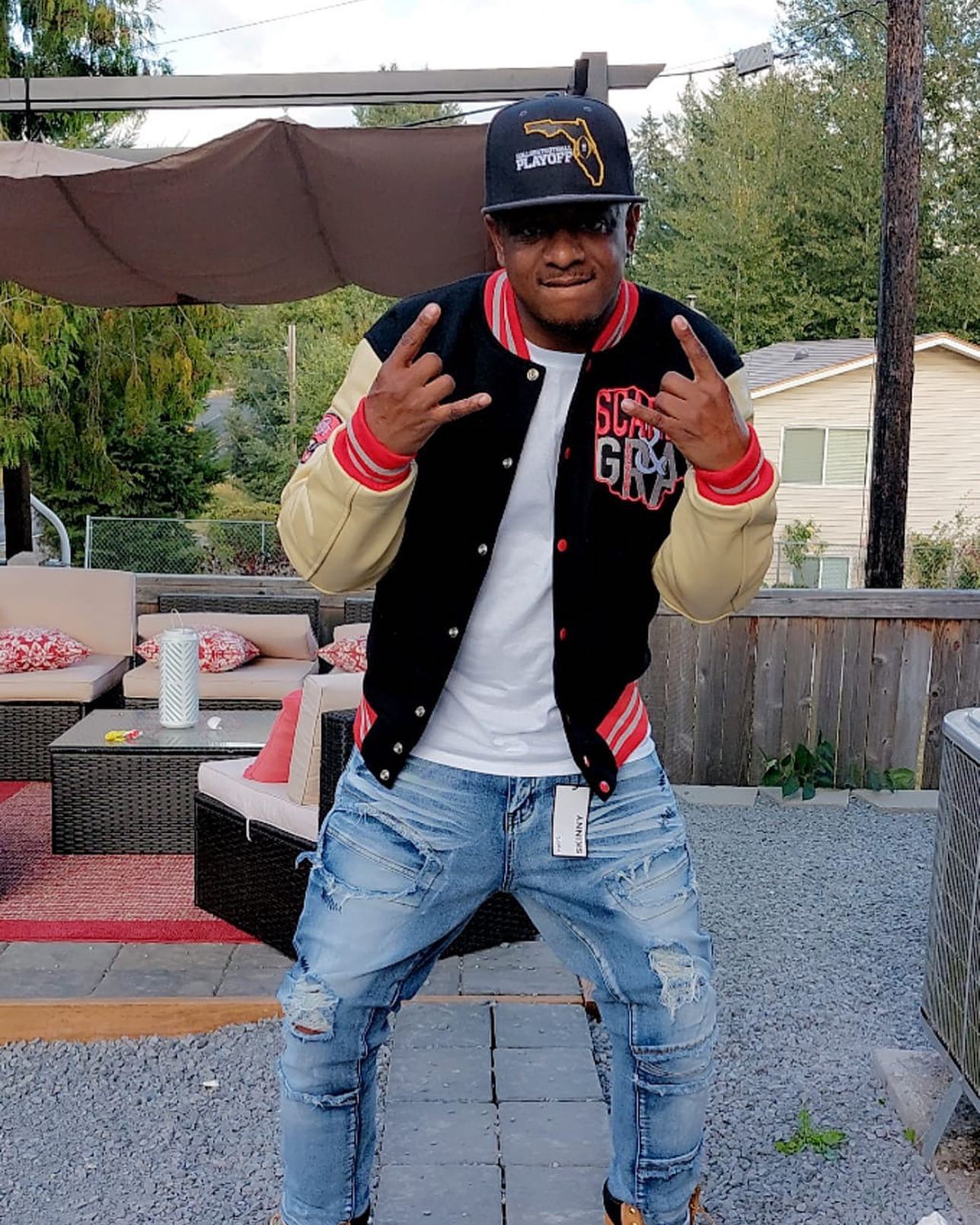 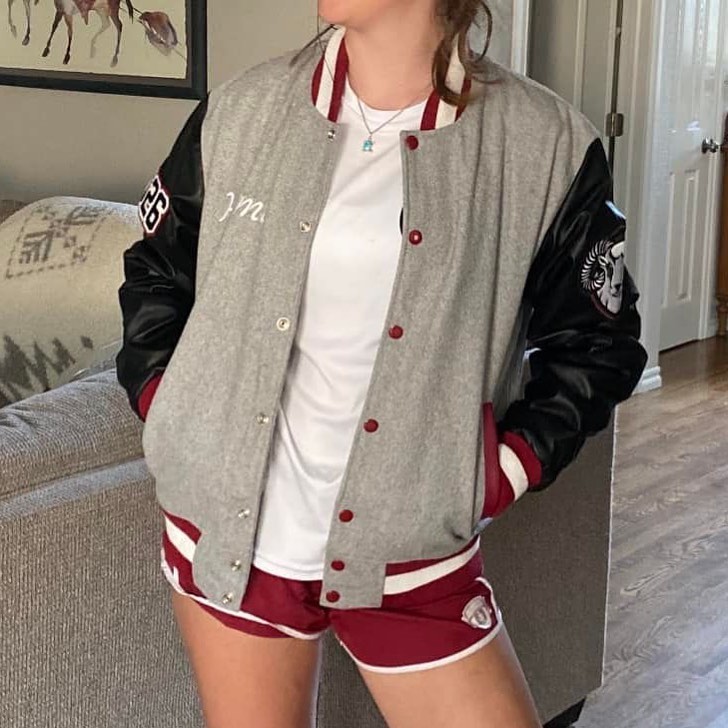 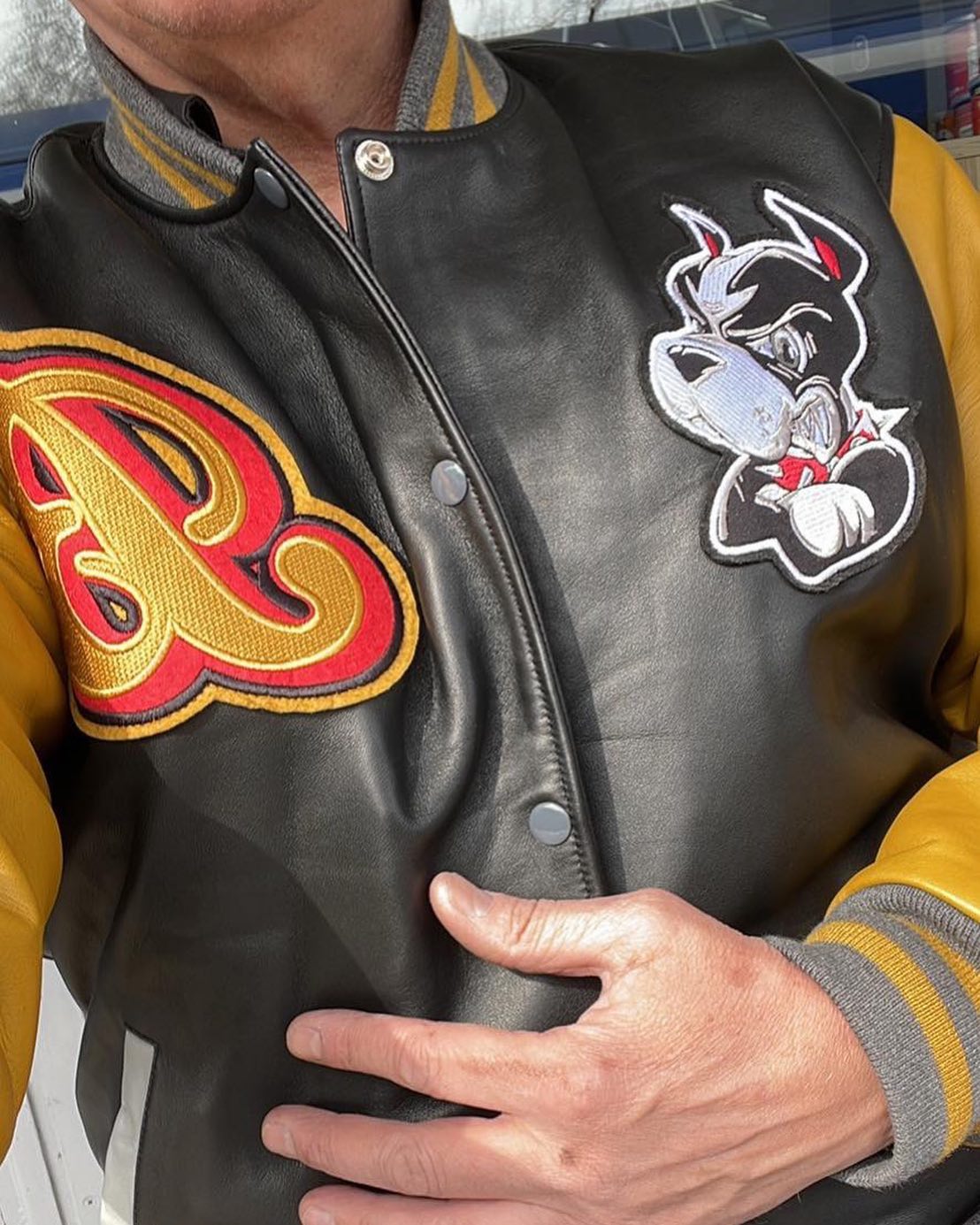 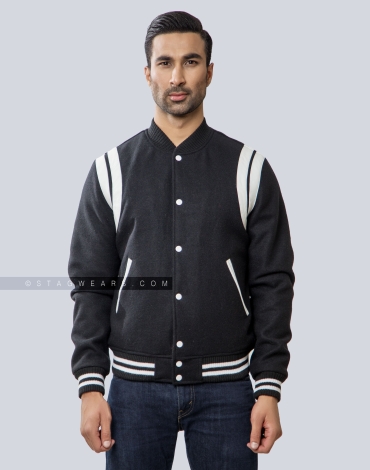 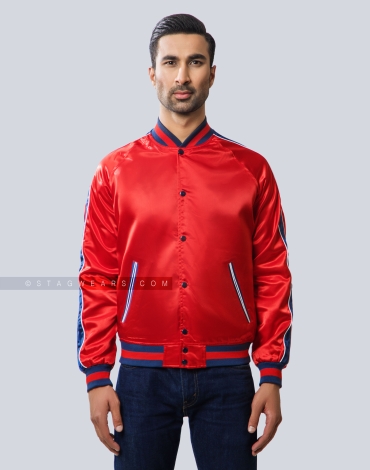 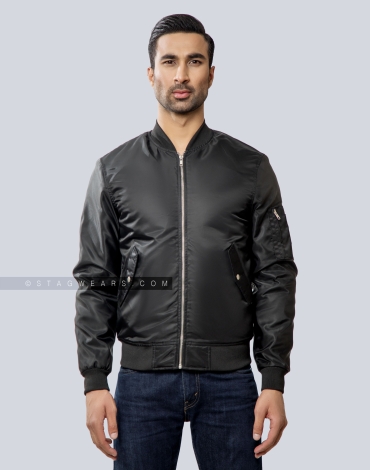 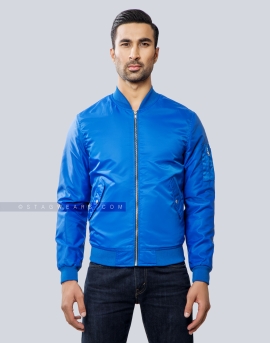